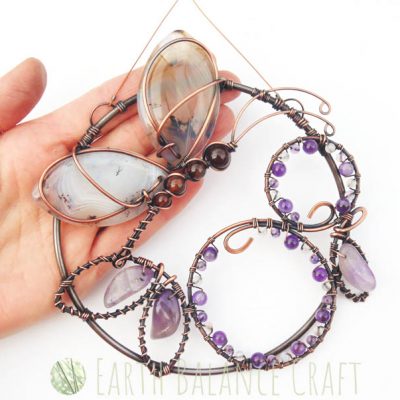 Here at Earth Balance Craft, we love making the glorious curves from the insect world, namely the winged beauties of flutterbyes and river darters.  Our wire metal butterflies and dragonflies come in all shapes and colours, with a nod to a number of British species.  Designer Nicola is captivated by their wings and you can see these flying insects in a range of her pieces from sun catchers to hanging ornaments.

Belonging to the species ‘Odonata’ the harmless dragonfly and damselfly have serrated jaws. There are around 5000 species across the world.  It is known that dragonflies pre-date the dinosaur age and survived extinction. With nicknames such as ‘Devil’s darning needle’, ‘Adder’s Servant’, and ‘snake doctor’ they are mythical creatures that feature in many ancient customs across the globe. Dragonflies in particular have iridescent wings that reflect and refract daylight, which helps give us glimpses of vivid metallic colours as we walk by rivers and lakes. Their wing flaps at 30 beats per second and their land speed can range from a little meander at 10mph to a sudden dart at 30mph, they are quick!  We love dragonflies and damselflies as they eat all the river bugs; mosquitos, gnats and flies, whilst unfortunately also eating bees, butterflies, moths and other dragonflies.

There are around 28,000 species of butterflies across the world with symbolic meaning in many cultures and religions from transformation, hope, granter of a wish, news bearer, longevity, renewal, love, joy and resurrection.  Unique as they go through metamorphosis, from larvae to the winged beauty we know and love.  Legend has it that they are named ‘butterfly’ from the meaning ‘butter-coloured fly’ or ‘buttermilk thief’.  They live from 2 weeks up to a year in some species, and so make a fleeting appearance in our world.  In 1968 it is documented that there were approximately 113,000 species of butterflies and moths worldwide.  The species the ‘Painted Lady’ is the most common across the globe, found in many countries, whilst the largest is the ‘Bird Wing’ which has a wingspan of about 30cm.  As with the dragonfly, butterflies have a diverse range of colours and patterns to suit their habitat and to ward off predators. 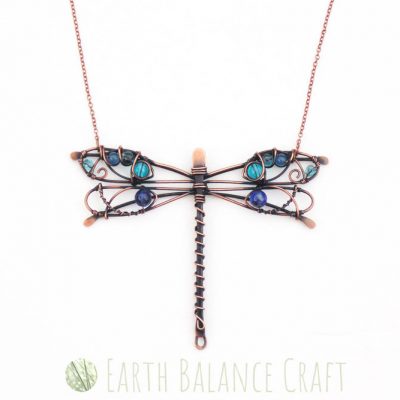 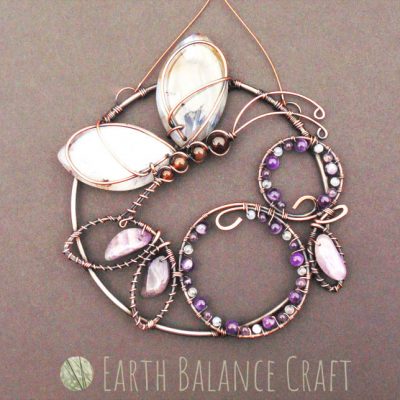 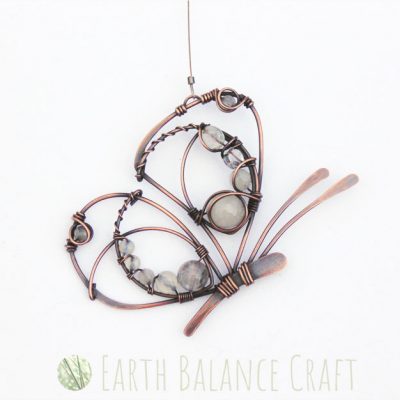 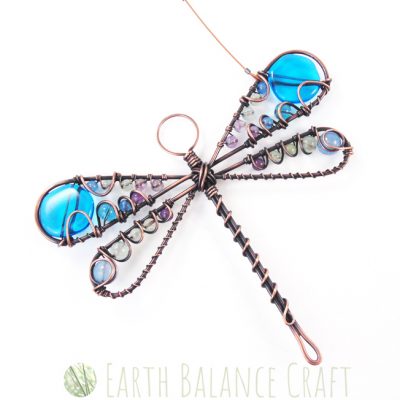 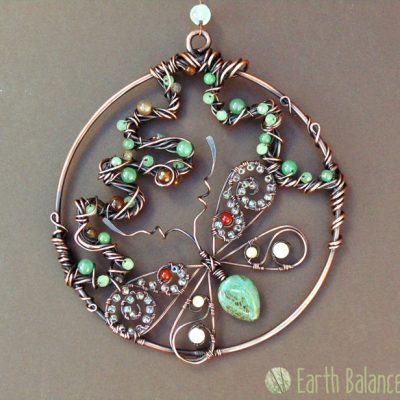 Return from Butterflies and Dragonflies to the homepage

Click on the buttons below to change your currency. For information purposes only, checkout is in GBP.

Get the Latest Blog Posts

Any cookies that may not be particularly necessary for the website to function and is used specifically to collect user personal data via analytics, ads, other embedded contents are termed as non-necessary cookies. It is mandatory to procure user consent prior to running these cookies on your website.