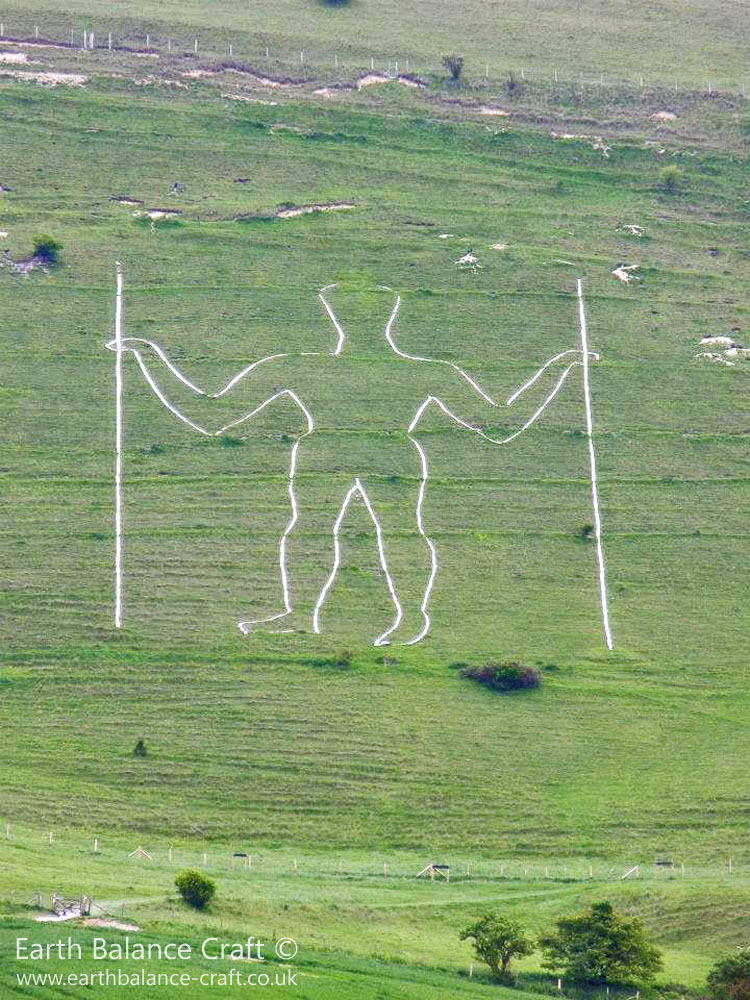 One of my friends writes a Druid poetry blog, her musings take us back to a more traditional time, where humans were closer to nature and lives were simpler and more in harmony with the land.  I love her poems and would like to share with you her latest on the ancient long man of Wilmington on Windover Hill in East Sussex.

Giant's Fall, One of the folk tales of The Giant of Wilmington by Sarah

They looked across the river with hate
They smouldered, vented, how they did hate
One dark night they'd had enough
Each collected boulders big and rough

They shouted, yelled pulled out their hair
Made much a din this raucous pair
Firle Giant got his hammer out
Wilmington waved his staffs about

The Firle Giant aimed a throw
Right at his brow it was to go
It flew with speed, hit his foe's head
And Wilmington he sorely bled

Wilmington fell up on that brow
Tripped over edge, still lies there now
His staffs in hand for all to see
And there forever he will ever be

Whatever happened once up here
We make our offerings throughout the year
We show our thanks, we sing with praise
And we ask for happy days

Sarah, Bard and Ovate of OBOD (The Order of Bards, Ovates and Druids) 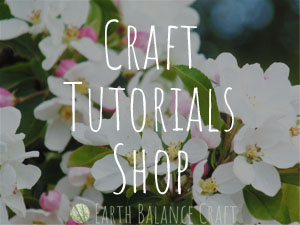 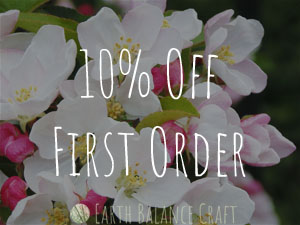 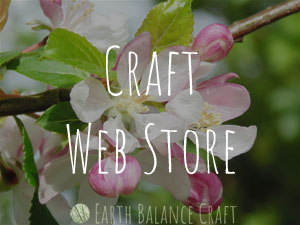 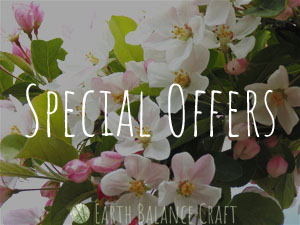 Click on the buttons below to change your currency. For information purposes only, checkout is in GBP. 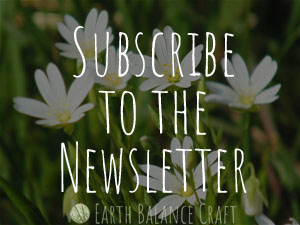 Get the Latest Blog Posts

This website uses cookies to improve your experience while you navigate through the website. Out of these cookies, the cookies that are categorized as necessary are stored on your browser as they are essential for the working of basic functionalities of the website. We also use third-party cookies that help us analyze and understand how you use this website. These cookies will be stored in your browser only with your consent. You also have the option to opt-out of these cookies. But opting out of some of these cookies may have an effect on your browsing experience.
Necessary Always Enabled
Necessary cookies are absolutely essential for the website to function properly. This category only includes cookies that ensures basic functionalities and security features of the website. These cookies do not store any personal information.
Non-necessary
Any cookies that may not be particularly necessary for the website to function and is used specifically to collect user personal data via analytics, ads, other embedded contents are termed as non-necessary cookies. It is mandatory to procure user consent prior to running these cookies on your website.
SAVE & ACCEPT